The countdown began To Launch Hope Probe For The Mars Mission 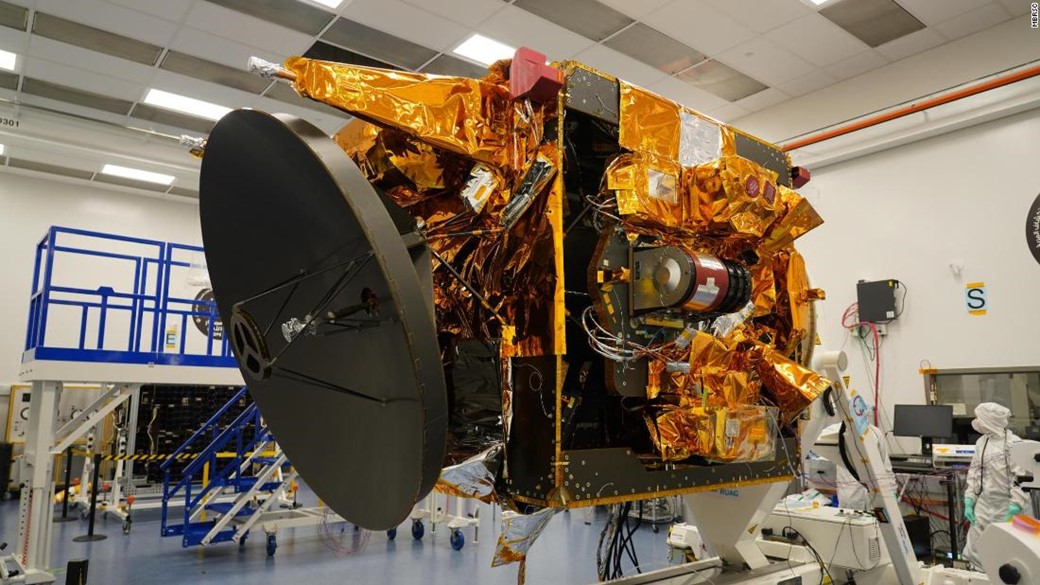 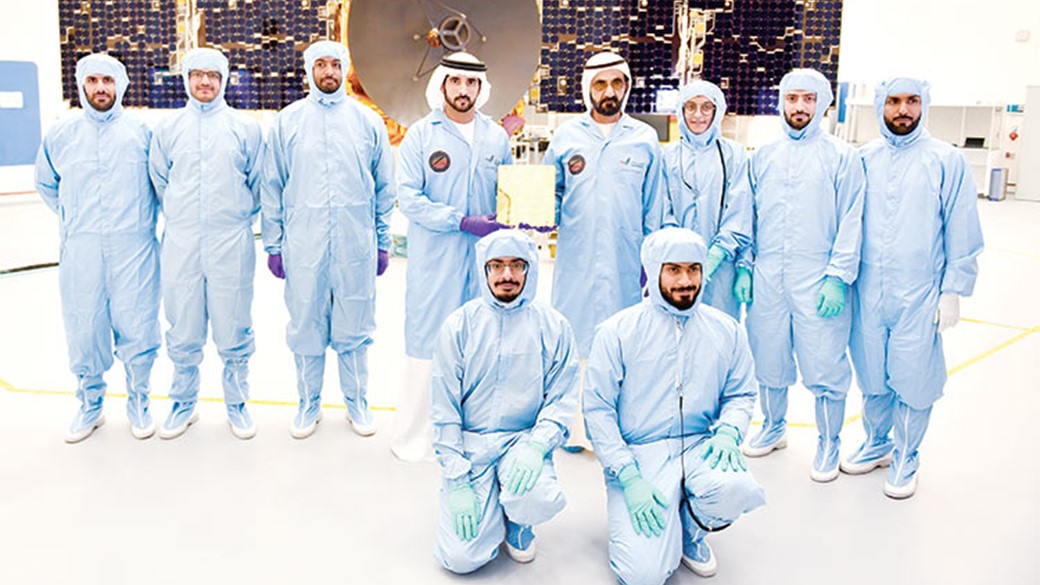 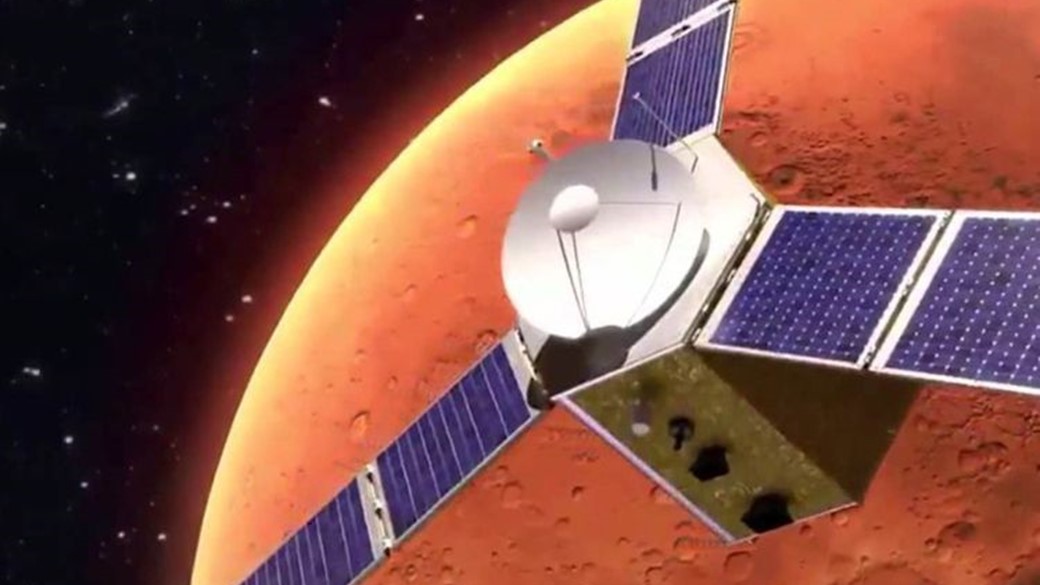 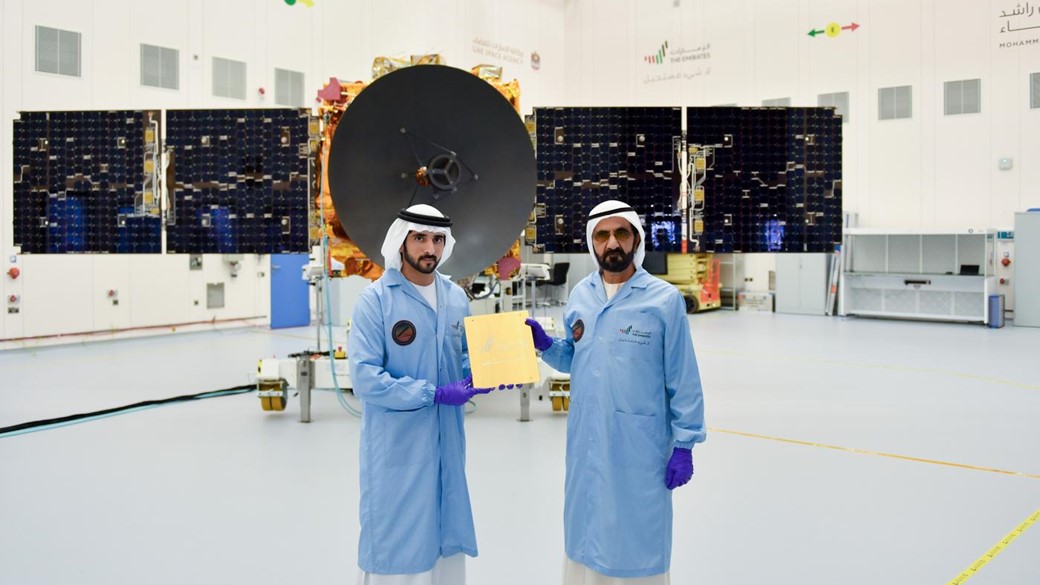 The United Arab Emirates has officially entered the global space exploration race. This came after His Highness Sheikh Khalifa bin Zayed al Nahyan, President of the UAE, issued a decree to establish the UAE Space Agency, and began working on sending the first Arab and Islamic probe to Mars, a project named “Hope Probe”.the name of project exactly explain United Arab Emirates unlimited dreams which is in few days will become facts, specifically in 15 July 2020 United Arab Emirates will become one of only nine countries around the world who have science projects to explore Mars the red planet,

His Highness Sheikh Mohammed bin Rashid Al Maktoum, Vice President and Prime Minister and Ruler of Dubai, stressed that the probe of hope is an achievement that represents a turning point for the Arab and Islamic worlds in the field of space, and that reaching Mars was not only a scientific goal, but rather its goal to send A message to the new generation in our Arab world that we are capable, that nothing is impossible, and that the power of hope shortens the distance between earth and sky.

His Highness said on Twitter: “Thank God, one of the most important final stages of the launch of the first Arab-Islamic probe for Mars has been accomplished by moving it from the Mohammed Bin Rashid Space Center in Dubai to the launch station on Tanegashima Island in Japan under the supervision of a team of our Emirati engineers in a process that took 83 hours From continuous work, the probe of hope for Mars soon. ”

His Highness added, “Despite the conditions of travel stopping globally, and despite global health precautions, our engineers are still working according to the approved schedule for the completion of the most important scientific space project in our region. The probe was developed in less than the usual period globally (only six years out of ten), and at half the cost, The goal is to launch it in July according to the approved schedule. ”

The probe will start its journey in 2020, and is scheduled to arrive to Mars by 2021, in celebration of the 50th anniversary of the union of the UAE.

The planning, management and implementation of the probe project are implemented by an Emirati team, whose members depend on their skills and diligence to acquire all space exploration-related knowledge and applying it.

The program is fully funded and supervised by the UAE Space Agency, while the probe is being developed by the Mohammed bin Rashid Space Center (MBRSC), in collaboration with international partners.

Other goals of the mission include establishing a sustainable knowledge-based economy, promoting diversification and encouraging innovation, elevating the UAE’s status in the space race and further widen benefits.

The mission will help to promote the UAE’s efforts in scientific explorations, and to build international partnerships in the sector to promote the position of the UAE.